What would a GTI be without the red stripe on the radiator grille? At Volkswagen Classic Parts, we place great importance on attention to detail, especially in our new productions. And they are only satisfied when even supposedly little things, like a narrow decorative stripe, look like they once did ex works. This means that your classic remains an original. 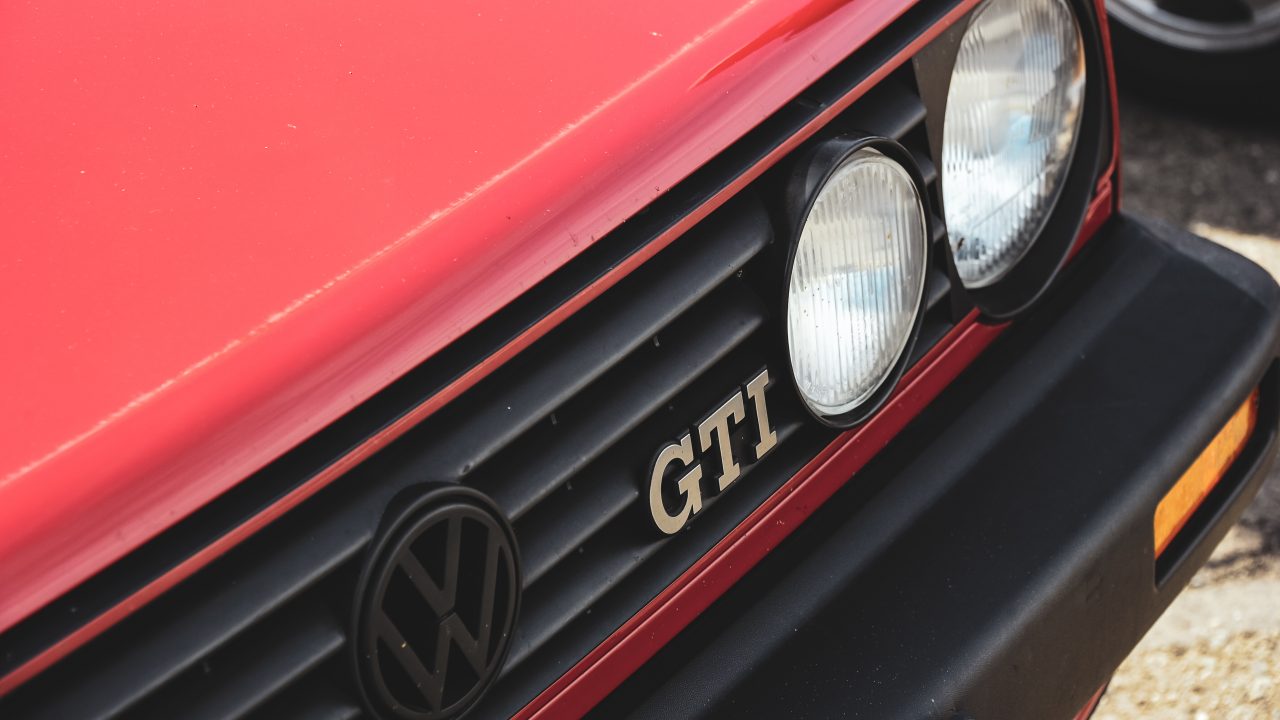 For the 1988 model year, the Golf Mk2 received a new radiator grille with five instead of seven ribs. As before, dual headlights and a red trim frame were exclusive features of the Golf GTI and Golf GTI 16V. Later, the Golf Mk2 GTI G60 was also given this grille. No wonder, then, that it is one of the most sought-after Golf Mk2 spare parts today and has already been a best-seller at Volkswagen Classic Parts in the past. At that time, the original supplier had produced one last batch on the old production facilities for us. After that, the oven was literally empty: the tool was worn irreparably, the original red film was no longer available – should that really have been it?

Of course not! This is where our experts really got their work going. They paged through old original drawings from the factory archives, researched the materials used, carried out the production process and looked for alternatives. Fortunately, the previous supplier was still able to produce the radiator grille as a raw part. The biggest problems were actually caused by the red decorative stripe: originally, it was applied in a hot stamping process, but both the tools needed and the film in the appropriate quality and colour were no longer available. This is where a second supplier came into play, who wanted to apply the red border with a simpler hot stamping tool – a kind of hand wheel that would have been more complex to assemble, but cheaper to manufacture.

The devil is in the details

However, the search for a film that matched the original specifications in terms of colour and material quality almost drove us to despair. We tested different sample films that either quickly became brittle or in which the colour faded. Only after about a year(!) were we able to find a film that met our quality standards. However, this film could not be applied with the "hand wheel" as originally planned, meaning that ultimately a larger hot stamping tool had to be built. In addition, additional work steps involving sanding and degreasing of the blank were now required. This was the only way to reliably prevent the formation of bubbles between the film and the carrier material.

Happy ending with a grill party

A lot of effort was, therefore, needed so that the GTI, 16V and G60 would not have to do without their distinctive red frame on the radiator grille in the future! However, the result is impressive: thanks to the new tools and the special treatment of the raw parts, the decorative strips are now more beautiful than ever before. You can also rely on the durability and resilience of the film – so that the radiator grille will look good for as long as possible, not just when you unpack it, but also during use. Only then will we at Volkswagen Classic Parts really be satisfied. Even if it is sometimes a long and rocky road to new production in original quality. Speaking of which: we have just inspected the first samples of the Golf Mk2 roof strips and hope to be able to start series production here soon after years of research and optimisation. But that is another story… 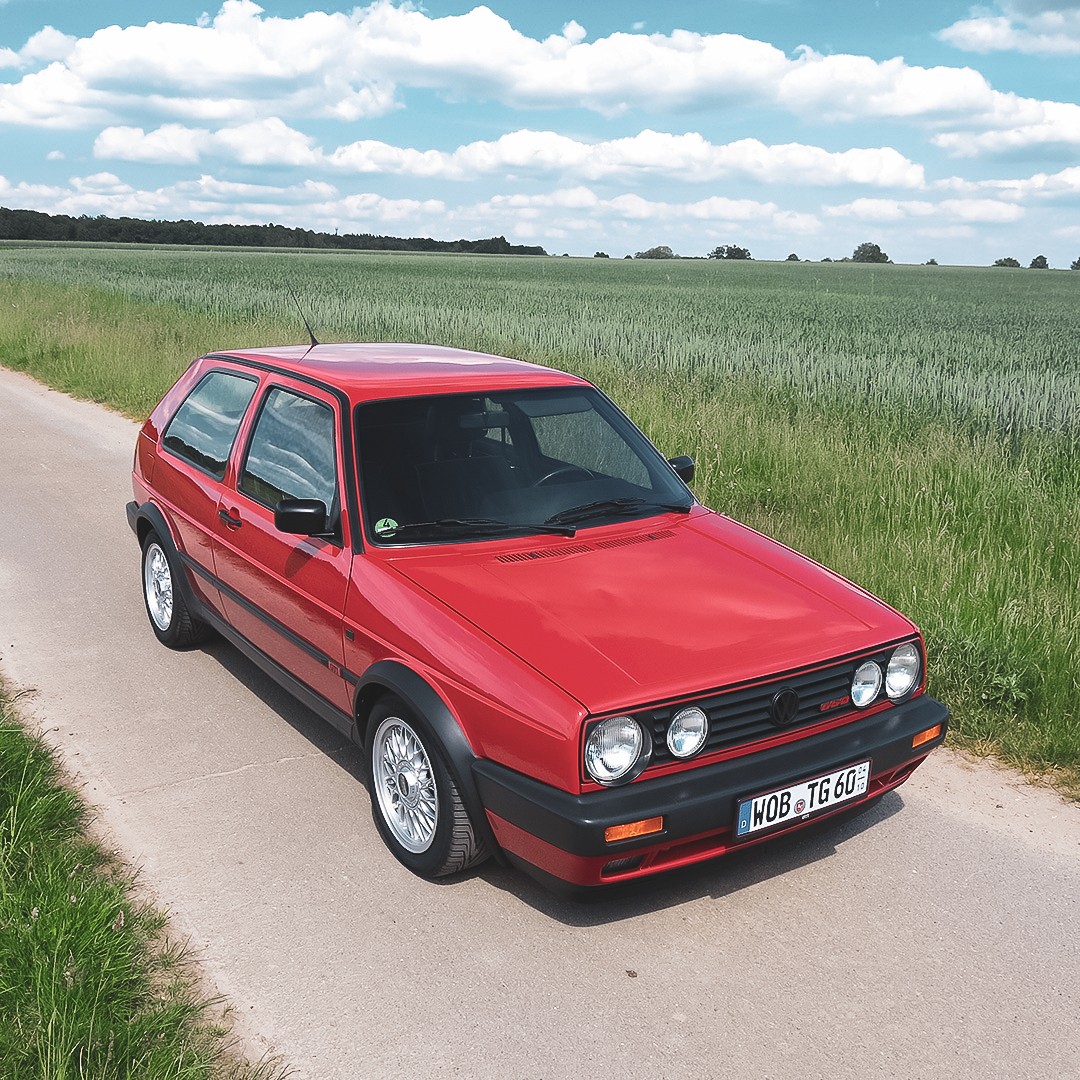 The GTI grille is just the latest result of our efforts. In recent years, we have already had numerous other spare parts newly manufactured for the Golf Mk2. In 100% Volkswagen quality, of course. You will find even more Original Volkswagen Classic Parts for your Golf Mk2 GTI here: